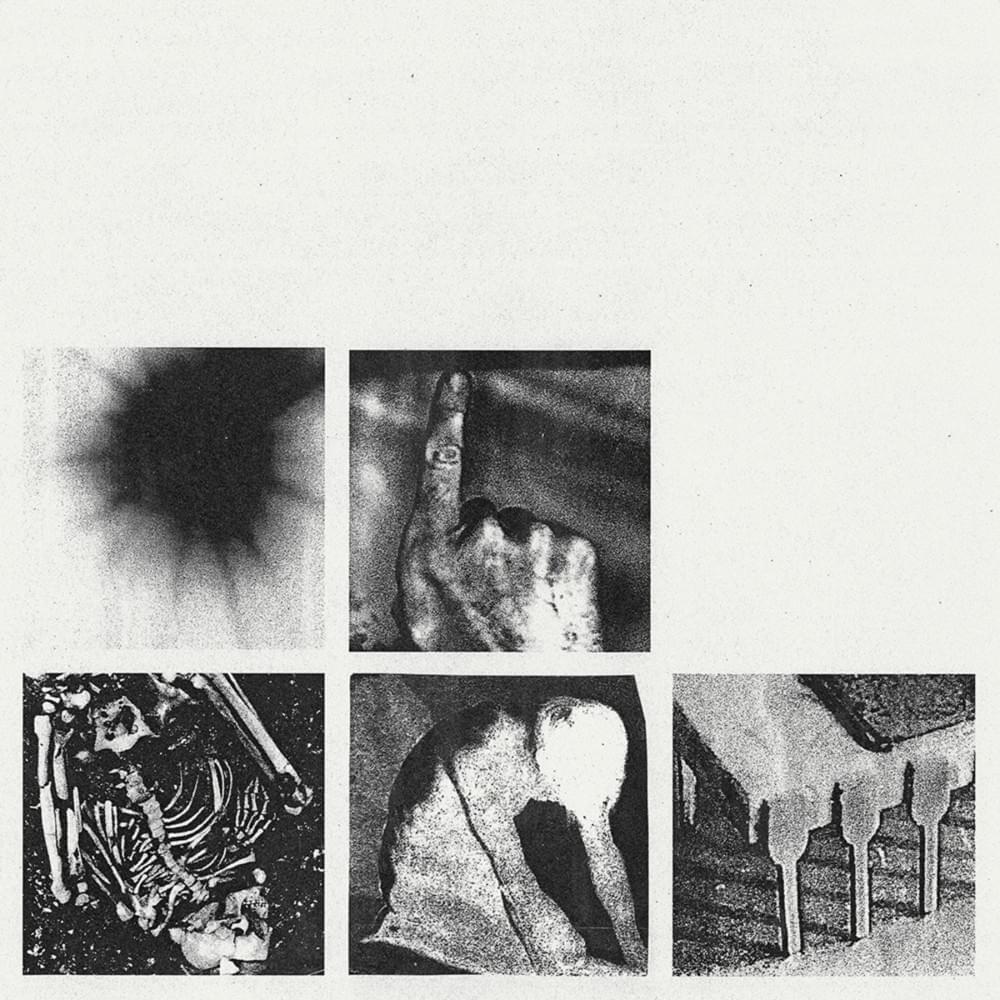 It’s clear that Trent Reznor, founder of legendary industrial rock band Nine Inch Nails, isn’t opposed to evolving his musical style, which he has dramatically since the band’s inception three decades ago. That said, he seems to have found a balance within himself between new and old as Nine Inch Nails’ newly released full-length album, Bad Witch, perpetuates an aesthetic Reznor established for the band in the late 1980s while exploring sounds that are non-existent in previous records.

The influence of Atticus Ross is prominent, leading the band even deeper into electronic soundscapes. Ross, who has been a collaborator of Reznor for the better part of two decades, officially joined the band in 2016, making NIN, a band with an ever-changing lineup save for Reznor, a duo. Ross and Reznor have pushed NIN into a cinematic atmosphere, employing heavy electronic patterns that are reminiscent of the 1980’s cyberpunk culture. The mood of Bad Witch can be described as something hopeless, apocalyptic, and technological. And when it isn’t roaming through near-silent atmosphere, it’s jazzy and danceable.

I really can’t stress the cyberpunk aesthetic enough. This album is armored in thick looping breakbeats. At times the beats are smooth and groovy, like in the closing track, “Over and Out.” At other times these beats are fast and frantic, sometimes disorienting, overwhelming, and even smothering. In “Ahead of Ourselves,” the second track, Reznor implements flashes of screams, guitars, and drums within a steady beat, creating jarring juxtapositions of the orderly with the chaotic.

Reznor still likes to intermingle the pretty with the disturbing, an aesthetic apparent in NIN’s early music, which is evident in an unprecedented use of horned instruments that squeal throughout the third track, “Play the Goddamned Part,” one of two instrumental tracks on the album. The horns sing soothingly into “God Break Down the Door,” a song which Reznor sings an ominous melody with vibrato in his voice, another unusual technique for the 53-year-old musician. The production on this one is the epitome of what Bad Witch is going for. It’s glitchy and pulsing, like being enveloped and mesmerized by the light of an arcade game.

The entire album has a cohesive arrangement, and you can imagine Reznor sitting in the studio for hours on end meticulously fine-tuning small details until the music reaches perfection, which it probably never does in his mind. This is not unlike Reznor’s behavior and mentality as he has discussed on record.

If you’re looking for a three-and-a-half-minute jam that will get you amped up and fit right into your party playlist, you won’t find it in this album. There is no viral single here. “God Break Down the Door” has been released as the lead single for the album, but it doesn’t feel like a standout track. Bad Witch a holistic listening experience. This is an album that is meant to be swallowed whole, an album that should be absorbed entirely, not in small parts at a time.

The record is short with six songs adding up to a little over thirty minutes. It is the last part of a conceptual trilogy of records which includes their last two release, Not the Actual Events and Add Violence, both EPs.

Nine Inch Nails are currently on a worldwide tour in support of Bad Witch. Tickets are still available for their show at the Fox Theatre in Atlanta on September 27th.