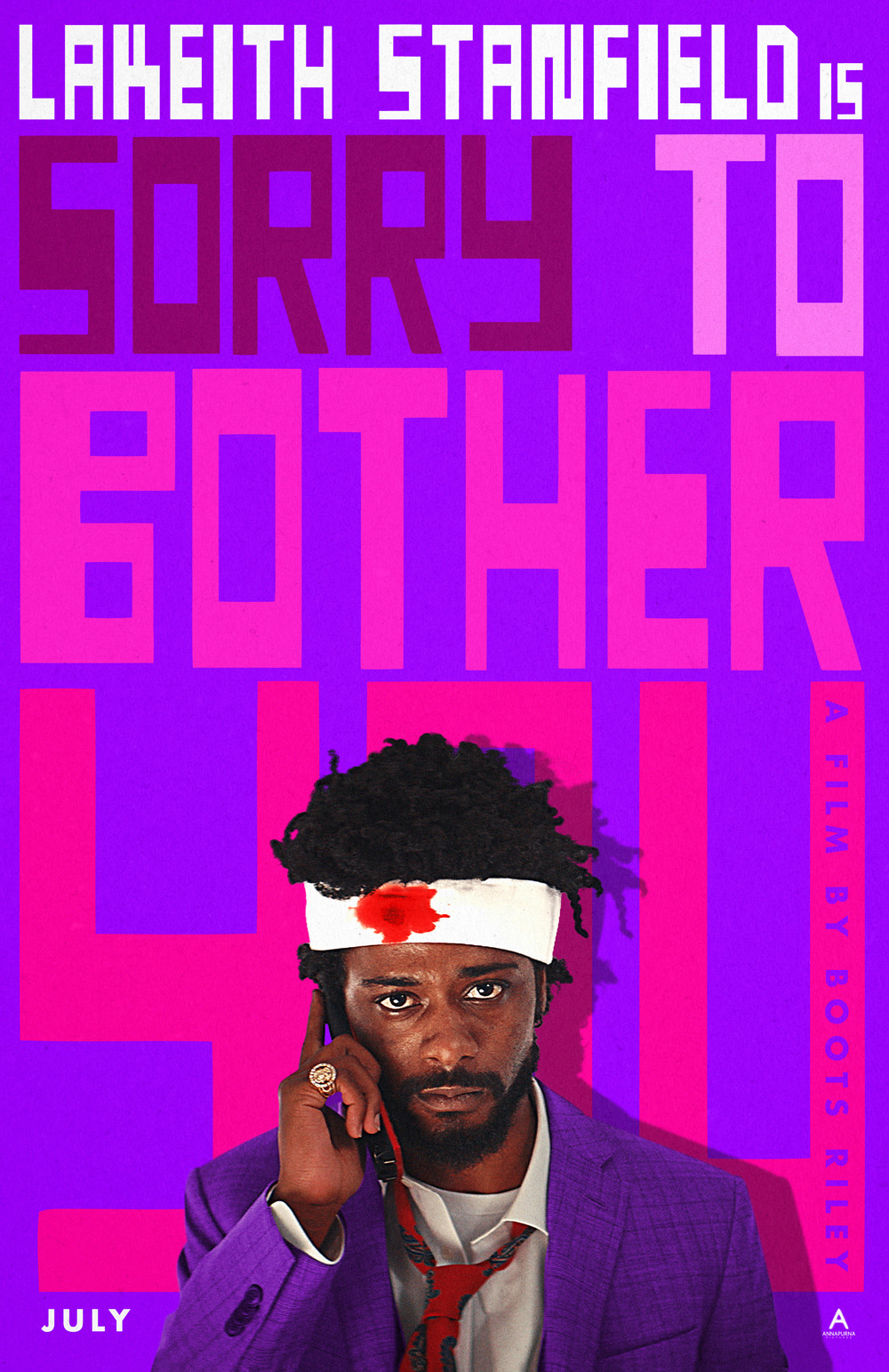 In the wake of acclaimed films like “Get Out” and “Black Panther,” Hollywood may be seeing a kind of renaissance of exceptional films made by talented and ambitious black filmmakers. In the next few weeks, Significant Productions and Annapurna Pictures will bring us Boots Riley’s much-talked-about directorial debut, “Sorry to Bother You.” Riley is best known for being the lead vocalist of hip hop bands The Coup and Street Sweeper Social Club and has stated that he spent roughly seven years working on this script. Hopefully, this is only the first of many.

People are calling “Sorry to Bother You” a science fiction comedy film, but there truly isn’t an easy way to fit it into a specific genre. It’s absurd and hilarious, but there are elements of many genres inherent in the narrative including drama and magical realism. It also features obvious elements of horror. There are so many labels to slap on the forehead of this film. You could call it Kafkaesque, or a protest film, or a rise-and-fall story. This movie is all of those things.

The plot revolves around Cassius “Cash” Green (Lakeith Stanfield), a black man desperate for money and living in his uncle’s (Terry Crews) garage with his girlfriend, Detroit (Tessa Thompson), an artist and sign flipper. Cash gets hired as a telemarketer at a company that offers miniscule pay and no real chance at obtaining benefits, leaving employees desperate.

“Sorry to Bother You” is a political, economic, and social commentary on the low wage workforce, particularly black sales representatives who seem to have to adopt a “white identity” to be acceptable and appear good at their jobs. In fact, Cash’s life begins to change when he figures out how to literally speak in a white man’s voice, provided by an overdub of David Cross’s voice throughout the film. As Cash begins to move up the hierarchical ladder and make sacrifices along the way, the film starts to question the morality of upward mobility in a capitalist social structure.

Viewers will sizzle at every deadpan joke, every shocking moment. Some of the humor is dry as a bone. Some of it is explosive and startling. Much of it is visual and explicit, such as sudden sexual imagery, and sometimes brutal imagery, such as people getting hit in the face by cops. It feels like tasteful shock value. It’s the kind of humor that will make you feel uneasy. You’ll laugh and wonder if it’s acceptable to do so, if it makes you a heartless person for laughing. The truth is that this is a thoughtful and complex film, but the humor is not for the overly sensitive or politically correct.

Much of the humor comes from the uncanny bantering between Cash and his friends and coworkers, as well as experimental editing and characters innocently dipping their toes into moments that are entirely illogical. The movie relies heavily on breaking the rules of what is possible. There are certain highly unusual things that happen and audience members must accept this for the sake of engaging in an unpredictable story.

This is a movie you must see. It’s ambitious and eclectic, stylistically unlike any movie made in recent years. See it in select theaters on July 6th and nationwide on July 13th.