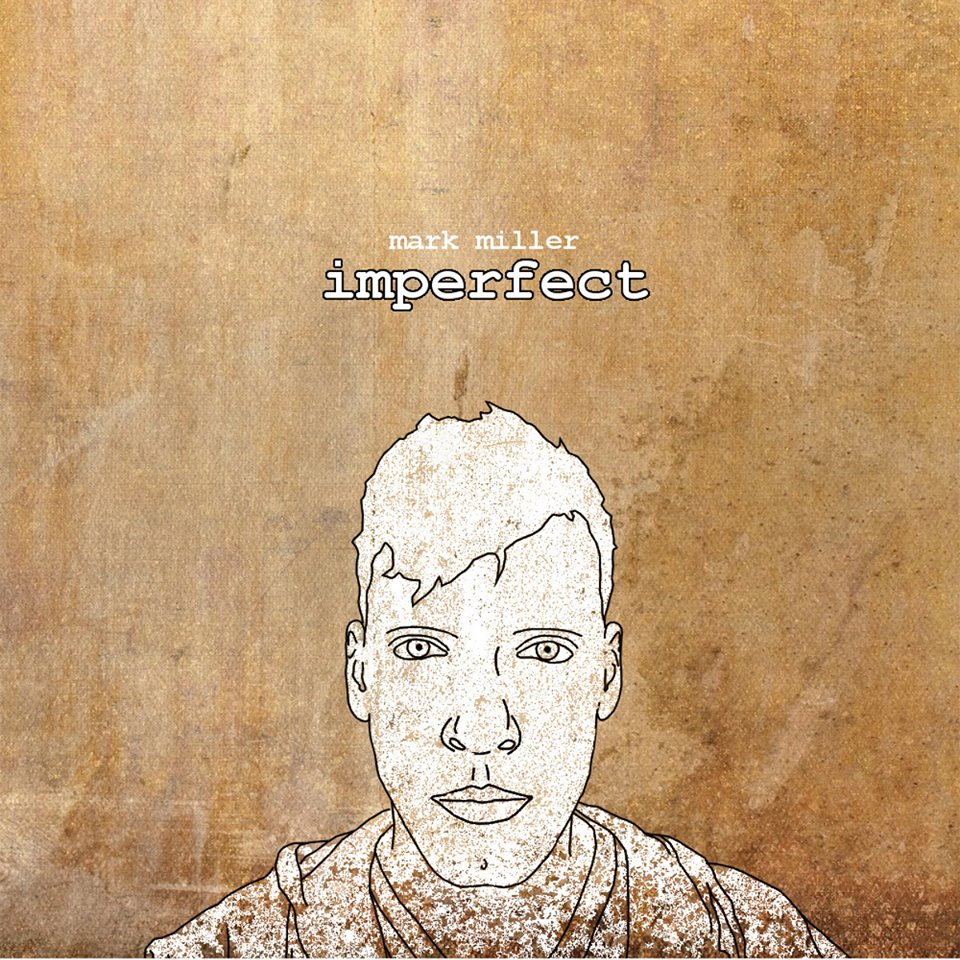 In small-town Bowling Green, Ohio, nobody had ever seen anything like the cardboard-crafted prop-heavy stage setups of a Marktron live show at the time that he began occasionally performing less than a decade ago. He wore a robot suit, assembled a cityscape, and put his friends in suits to dance with him onstage, everything designed by Marktron. It was imaginative and eye-popping, nothing less than a handcrafted spectacle.

With his debut album, Imperfect, Mark Miller, aka Marktron, has decided to start his venture into recording by spelunking deep into the cave of himself. Imperfect is a ponderer’s rap record, an exhibition of vulnerability and self-examination. In fact, it is so deeply introspective that it can hardly be considered the music of Marktron, but rather the music of Miller himself, the man inside the robot suit, a man who wants to vent the blazing concerns that burn within him and reveal his strong values for his family and imagination.

Much of Imperfect is a confession of regrets in terms of growing up. Scattered throughout are monologues of self-examination. The overall mood is darkly mellow and at times fatigued. Songs like “Silence” give off the feeling of staring out the window at a rushing river of downtown traffic as the Midwest rapper projects a repetitious line: “It’s so noisy out there.” Inherent in Miller’s music are feelings of social isolation, psychologically toxic self-consciousness, loneliness, and introversion. In many ways, Imperfect is a painful display of being plagued by self-abusive thought processes.

But there is a positive side to the songs on Imperfect. There are pervasive signs of humor and aspirations to be a better human being. In “Ghost,” Miller admits that his son and music are motivators for him to find some sense of progress. He professes a desire for self-improvement in “Growing Up” and “6 Months” and the therapeutic nature of art in “The Music.”

Not every song is a self-examination. “Lies” and “Villains” take a politically and socially commenting turn, and “Nowhere” comments on the people of Northwest Ohio and the land’s mind-numbing psychogeographic effect.
With some decent hooks tossed around, plenty of calmly muted keys and minimalist beats reminiscent of 90’s rap (no hi-hats and a scarce amount of bass), and an energetic closing track employing a breathless flow, Imperfect is a great first effort. At times it seems Miller lacks vocal dynamic, sounding a bit lazy or weary, although it may just be his Midwestern accent, which makes me enjoy the vocal distortions that he applied on certain songs. I almost wish he played around with effects more, but since this is his first foray into producing beats as well as going through the process of mixing and mastering, I’ll look forward to his next recording effort to see the kind of improvement he’s bound to make.